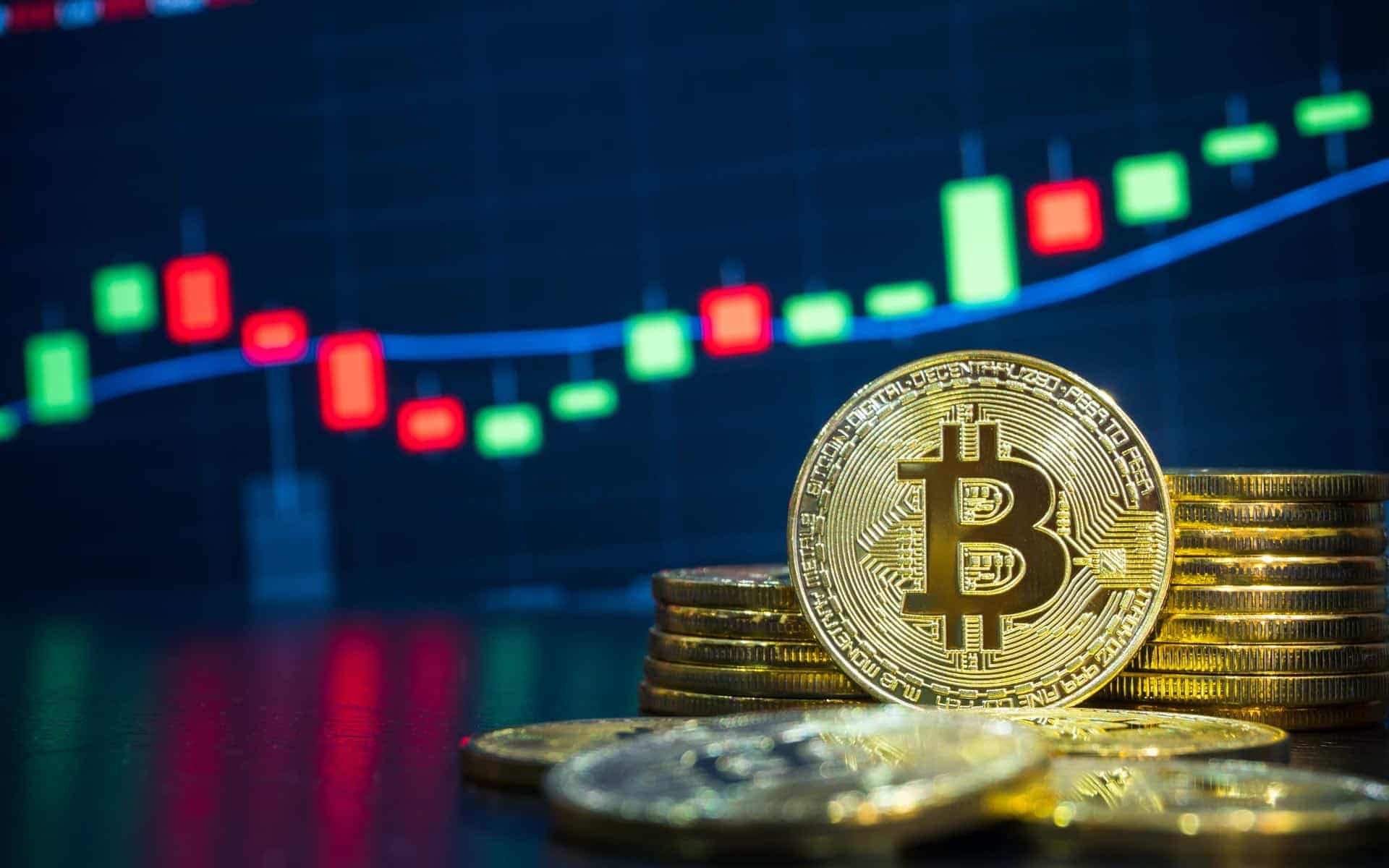 ATO Makes Ruling Relating to the Taxation of Bitcoin

Why is Bitcoin not a foreign currency?

(2) the currency must be a unit of money recognised by the laws of that non-Australian country and,

(3) the unit of money must be the means of discharging monetary obligations for all transactions and payments in that another country.

In other words, the foreign currency must be non-Australian and it must be a ‘unit of money’ under the laws of that country. That ‘unit of money’ must be capable of paying for all transactions or payments in that country. Thus, as Bitcoin is not a legally acceptable unit of money capable of covering all transactions and payments, it cannot be a foreign currency. Simply put, although Bitcoin is a form of money, it is not a legal currency.

What does Bitcoin’s currency classification mean for Australia?

As Bitcoin is not a foreign currency, tax implications arising from foreign exchange do not apply. This simply means that if you receive Bitcoin, or pay for goods or services using Bitcoin, then the Australian dollar value of the transaction must be included in your assessable income. This does not mean that Bitcoin is not taxable. However, the tax implications of Bitcoin all depend on the circumstances in question. To further understand the taxation of Bitcoin, see here.

Get help with your taxes now

Get a fixed-fee quote from Australia’s largest lawyer marketplace

The future of Bitcoin’s classification: El Salvador’s move for change

Although Bitcoin is not a foreign currency, or legal currency for that matter, it is still a legal form of money. This means that you are able to buy goods and services in Bitcoin, so long as the seller is willing to accept this form of payment.

However, Australia’s failure to recognise Bitcoin as a foreign currency could soon change due to El Salvador’s most recent legal reform. On 9 June 2021, the Parliament of El Salvador passed a world-first piece of legislation to make Bitcoin ‘legal tender.’ Making Bitcoin ‘legal tender’ means that all businesses must accept Bitcoin as a form of payment. El Salvador’s move to make Bitcoin a required form of acceptable payment comes into effect September 2021. This may have implications on Australia’s key finding that Bitcoin lacks legal adoption as a formal currency by non-Australian countries. This could soon change! Therefore, the legal implications of the El Salvador decision may be far-reaching.

The Australian Commissioner of Taxation determined that Bitcoin is in fact not a foreign currency. This simply means that tax implications that arise from foreign exchange and foreign currencies do not apply to income received from Bitcoin. However, other rules of taxation will still apply. Interestingly, El Salvador’s move to make Bitcoin a formal currency via legal tender could see Australia recognising bitcoin as a foreign currency. This could mean that bitcoins classification may change in the future.

Director Identification Numbers: The New Law on the Horizon For Company Directors

What Are The Benefits of Working Under an ABN?

Get the latest news

9 Virtual Office Benefits To Know (Before You Dismiss the Idea)

Long Service Leave: An Ultimate Guide for Employers in Australia

As a business, giving back to the people that make your business great with long service leave is essential. Especially when they have been with... 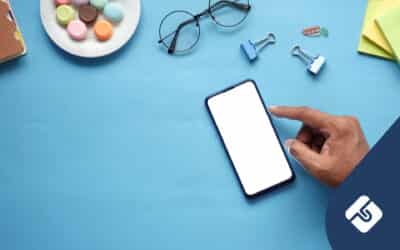 The Ultimate Guide to eSignatures: What You Need To Know

Want to use an eSignature for your business processes but don’t know where to begin? Our ultimate guide will help you understand everything there is to know.

Sign up for one of our legal plans to get started.